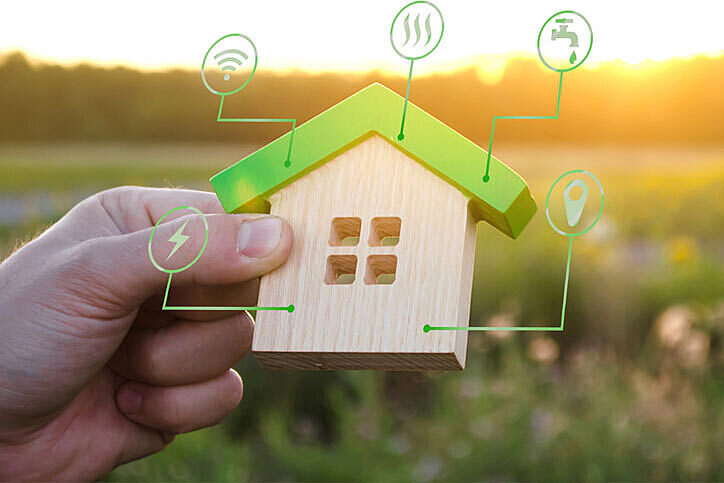 How to estimate utility costs

Estimating your utility costs is a great way to keep your finances in check. Especially now. In January, energy prices were up almost 30 percent compared to the year before. With summer arriving, you need to be ready for expensive energy costs. Here’s how to get a good ballpark figure on your utility costs.

As a general rule, you should set aside about five percent of your income for utilities. But drilling it down further, the slower the better when it comes to the internet. Start with a low speed, then increase if you need it. According to Move.org, the average price of 25 megabits per second is $35 a month, but the average price of 100 Mbps is $47 a month.

If you have a cable package, again, paring down is the move. The average cost of cable is around $200 per month. However, if you ask for a basic package, you’ll save some cash.

When it comes to electricity costs — which can include heating and cooling your home — you might want to take the flat fee approach. As US News reports, most utility companies allow you to pay a flat fee each month. When the end of the year comes, you either pay more if you use more energy than the average household, or pay less if you consume a lower amount.

If you’re struggling to get an estimate on utility costs, you can ask utility companies, landlords and real estate agents for some average numbers. That will at least give you an idea of the costs. The one thing you don’t want to do is just ignore the cost of utilities — it can be a budget buster.