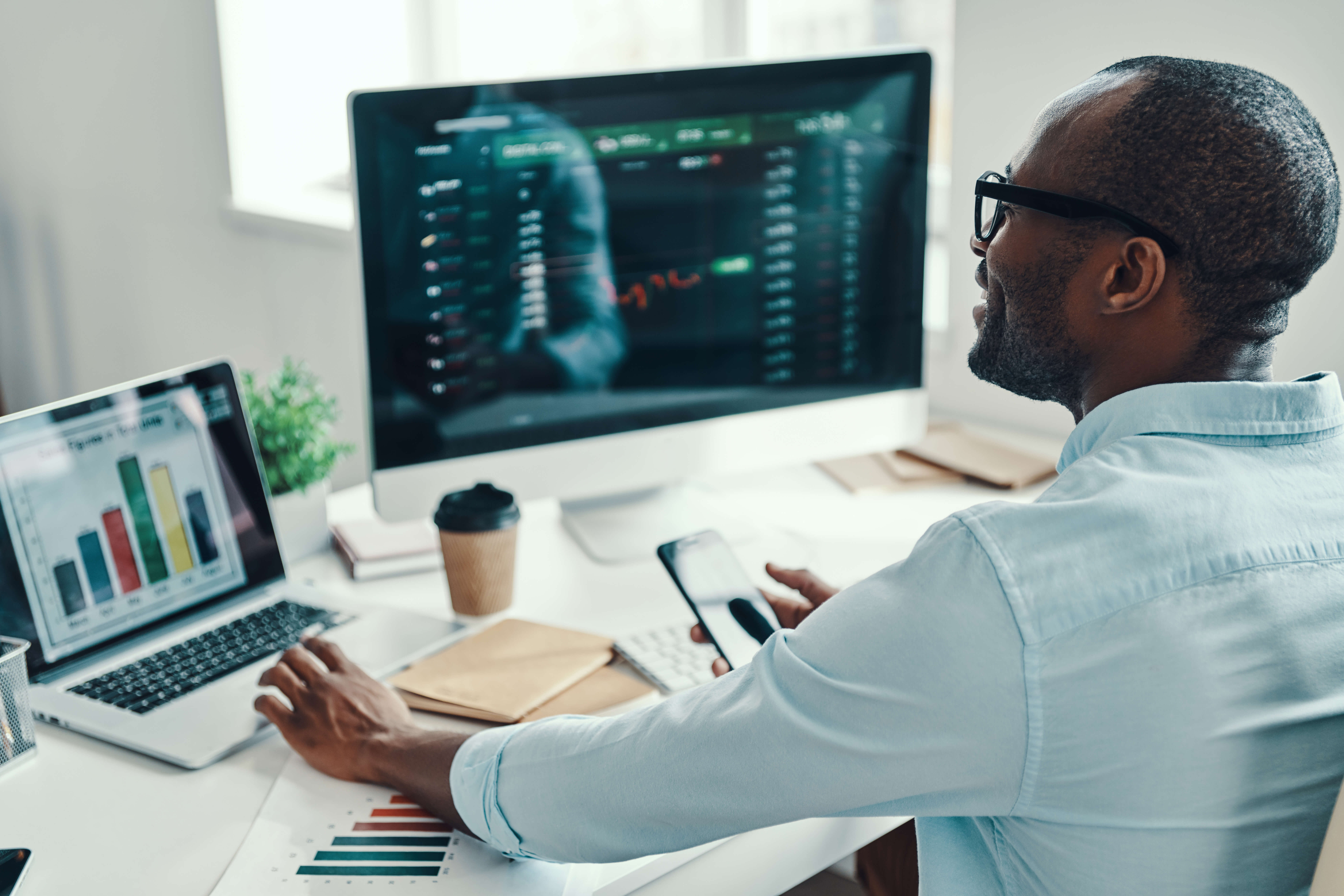 Stocks rebounded last Tuesday, driven higher by a surge in several sectors including energy, consumer discretionary, industrials, materials, and financials. The dollar fell, Treasury yields advanced, and crude oil prices reached an 11-month high. Among the major indexes, the Russell 2000 posted the highest return(1.8%), followed by the Global Dow (0.7%), the Nasdaq (0.3%), the Dow (0.2%), and the S&P 500, which essentially broke even.

Equities were mixed last Wednesday, with the Nasdaq, the S&P 500, and the Global Dow posting modest gains, while the Dow and the Russell 2000 lost value. Utilities, information technology, and real estate outperformed among the sectors. Treasury yields dropped for the first time in several trading sessions. Crude oil prices sank more than half a percent, while the dollar advanced.

Stock returns were mixed last Thursday as the anticipation of additional stimulus was muted by disappointing unemployment figures. The small caps of the Russell 2000 surged by 2.1% and the Global Dow gained 0.5%. Otherwise, the S&P 500 (-0.4%), the Dow (-0.2%), and the Nasdaq (-0.1%) lost value. Yields on 10-year Treasuries climbed by nearly 4.0%, crude oil prices rebounded, and the dollar slipped. Energy advanced by more than 3.0%, far ahead of real estate, industrials, and financials, which were the only other sectors to gain ground.

Bank and energy shares tumbled last Friday, pulling stocks lower on the day. Each of the benchmark indexes listed here lost value, headed by the Russell 2000, which lost 1.5%, followed by the Global Dow (-1.3%), the Nasdaq (-0.9%), the S&P 500 (-0.7%), and the Dow (-0.6%). Demand pushed Treasury bond prices higher, dragging yields lower. Crude oil prices sank 2.6% on the day, while the dollar advanced. Real estate, utilities, health care, and communication services were the only sectors to gain. Energy plunged 4.0%.

For the week, only the small caps of the Russell 2000 posted a gain, as the remaining indexes fell. The yield on 10-year Treasuries ended the week about where it began, while prices for crude oil and gold sank. The dollar gained against a basket of currencies. President-elect Biden rolled out his economic stimulus plan earlier in the week and pledged to step up efforts to increase the availability of COVID vaccines. However, the number of reported virus cases continued to rise, as did the number of unemployment claims. Year to date, each of the benchmarks remained in the black, led by the Russell 2000, followed by the Global Dow, the Nasdaq, the Dow, and the S&P 500.