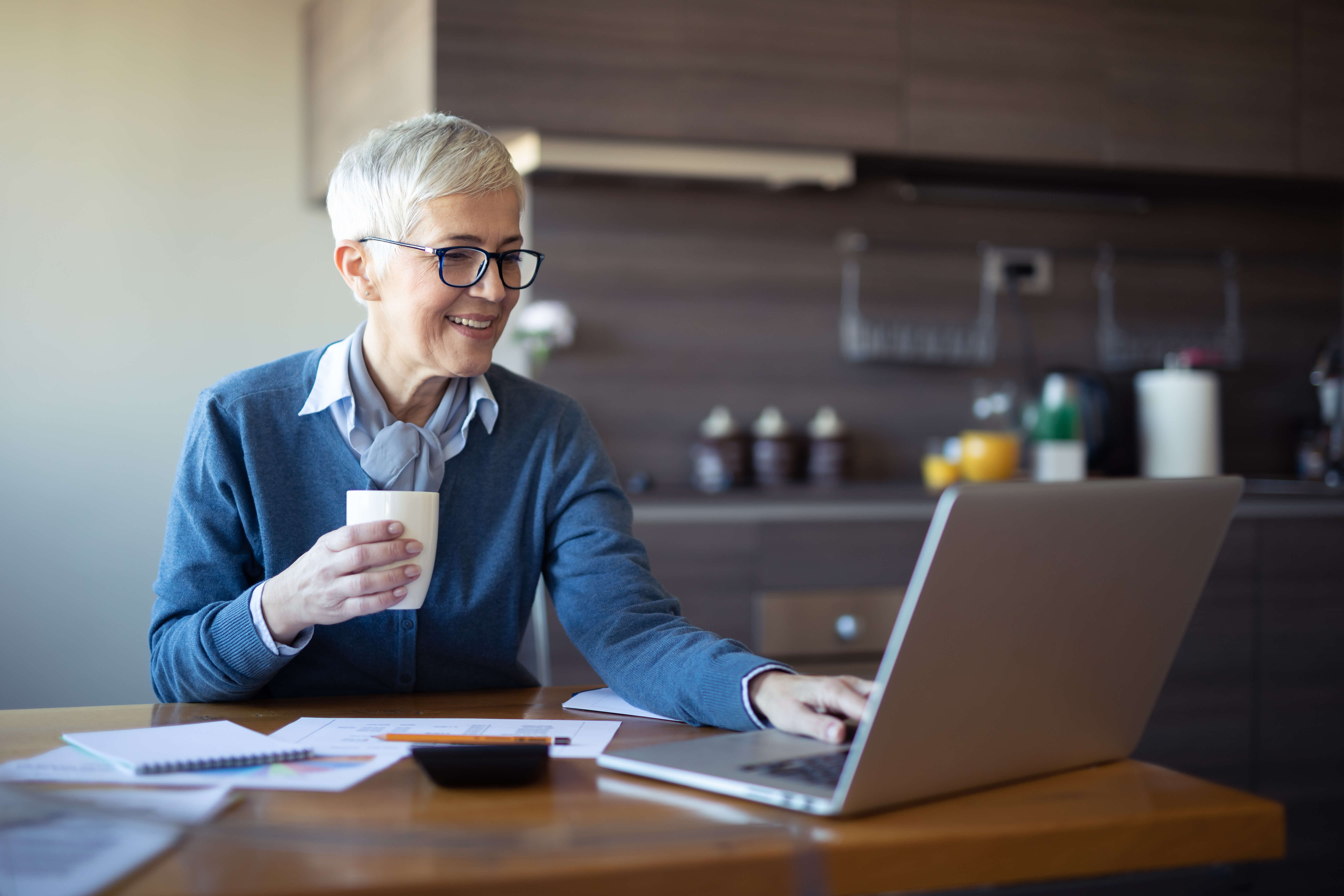 Stocks jumped to record highs last Monday after President Trump signed a pandemic relief package into law. The S&P 500, the Dow, and the Nasdaq closed the day at record highs as investors saw the stimulus relief as a boost to economic recovery. Only the small caps of the Russell 2000 failed to advance, ending the day down 0.4%. Treasury yields rose, crude oil prices fell, and the dollar was mixed. Several market sectors climbed higher, led by communication services, consumer discretionary, and information technology.

Equity indexes gave up early gains last Tuesday, ultimately closing lower. The Russell 2000 fell 1.9%, followed by the Nasdaq (-0.4%). The Dow and the S&P 500 dropped 0.2%. The Global Dow gained 0.4% on the heels of last week's trade deal between the United Kingdom and the European Union. Crude oil prices and Treasury yields advanced, while the dollar declined. Consumer discretionary and health care were the only major market sectors to post gains on the day.

Investors reacted positively to the passage of the latest round of fiscal stimulus in the hopes that it will give the economy a boost entering 2021. Each of the benchmark indexes posted gains last Wednesday, with the small caps of the Russell 2000 outperforming large caps and tech stocks. Treasury yields fell as did the dollar, while crude oil prices advanced. Among sectors, energy, industrials, financials, and materials performed the best, while communication services fell.

The last day of the month and year saw both the S&P 500 and the Dow close at record highs. Utilities, financials, real estate, and health care all gained more than 1.0% on the day. Treasury yields, crude oil prices, and the dollar closed up by the end of trading last Thursday.

The last week of December and 2020 was generally a good one for stocks. Only the small caps of the Russell 2000 failed to post a gain. The remaining benchmark indexes closed ahead, led by the S&P 500, followed by the Dow, the Global Dow, and the tech stocks of the Nasdaq. Stocks recovered in fine fashion from their COVID-impacted drop, as each of the indexes listed here closed well ahead of their 2019 year-end value, led by the Nasdaq, the Russell 2000, the S&P 500, the Global Dow, and the Dow.